Each year’s Halcyon Awards event is so memorable – from unique venues, to awardees at the very tops of their fields, to after parties worth staying out late for. Here are a few highlights from our past events.

Where: Entertainment and Sports Arena, SE Washington, D.C.
When: September 27, 2019 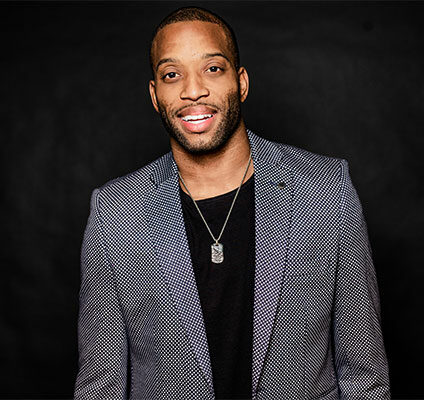 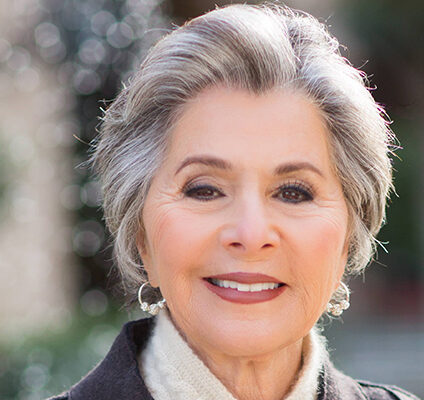 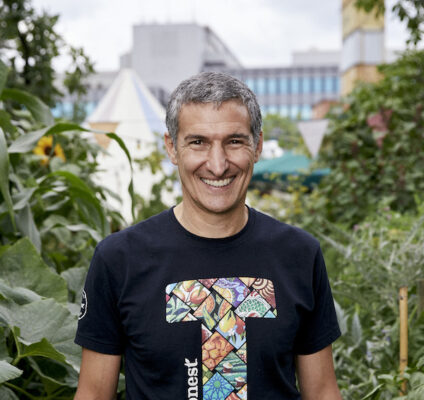 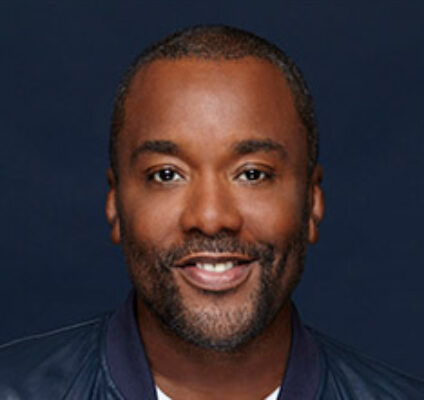 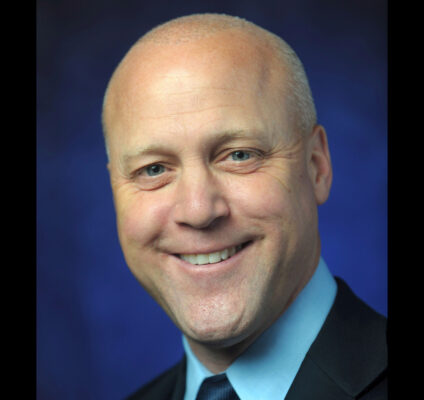