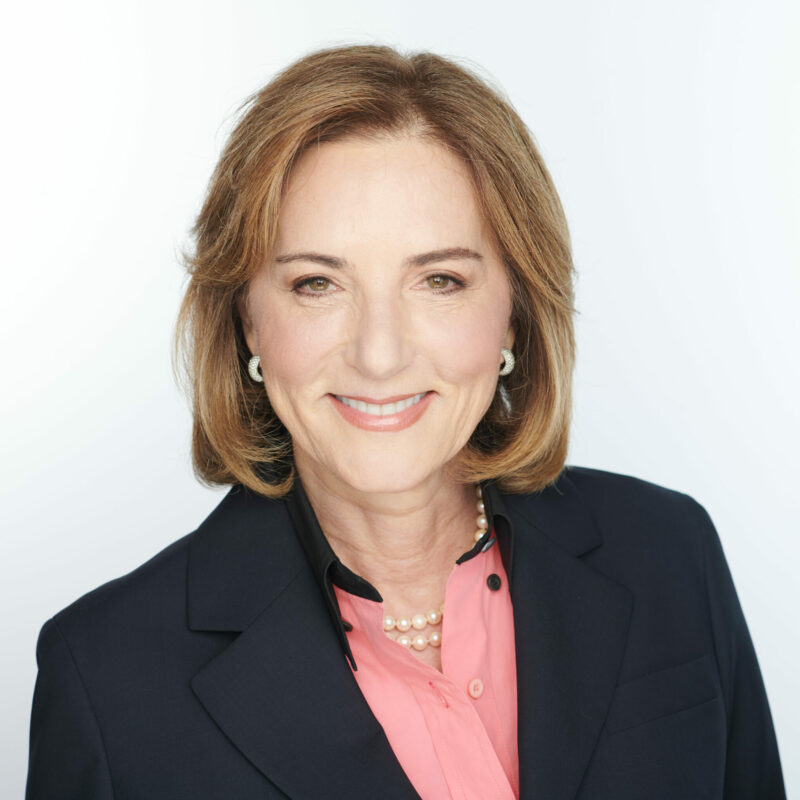 Elizabeth Duggal is an executive leader who brings years of strategic vision and change
management to large, complex public and private institutions. With global experience in high profile positions, she has transformed organizations, worked with boards, led turn around initiatives and resolved major financial and structural issues, while navigating through crises, and raising hundreds of millions of dollars in the process. Duggal now consults with business leaders and non-profits on an array of strategic, fundraising and operational initiatives.

Until 2022, Duggal served as Senior Deputy Director and Chief Operating Officer at the Solomon R. Guggenheim Museum and Foundation. She oversaw all operations and finances of the Guggenheim’s landmark museum in New York City, as well as managed many administrative responsibilities for the Guggenheim Foundation and its constellation of museums.

Duggal came to the Guggenheim from an 18-year career with the Smithsonian, the world’s largest museum, education and research complex. During her tenure, she oversaw budgets of hundreds of millions of dollars and held a number of senior leadership positions within the institution, including the Hirshhorn Museum and Sculpture Garden, International Museum Professional Education Programs, National Museum of Natural History and National Museum of the American Indian.

Previously, Duggal was a development executive for the British Museum in London supporting the museum’s $200 million campaign for the redevelopment of the Great Court project. She started her career in the financial services industry at Salomon Brothers, Fidelity Investment Services, and American Express Europe.

Duggal was a member of Board of Directors of Goldbug, Inc (1990-2013) and chair of the board (2008 to 2013). Privately held with greater than $100 million in annual revenues, Goldbug is one of the largest distributors of infant and children’s apparel and accessories in the US.

Active in community affairs, Duggal is a trustee of the U.S. National Committee of the International Council of Museums (ICOM US), serving as board co-chair from 2010 to 2017, transitioning the organization from a loss to a profit. She also is a member of the US board of the Jordan River Foundation and is trustee emeritus of Children’s National Medical Center. She was also a board member of both the Royal Oak Foundation and Futures for Children, and was the inaugural chair of the board of the American Friends of the British Museum (UK).

Duggal earned an MBA from the Wharton School at the University of Pennsylvania and a Bachelor of Arts in International Relations from Tufts University.

Duggal is of American and British nationality. She and her husband split their time between Washington, D.C. and New York, NY.