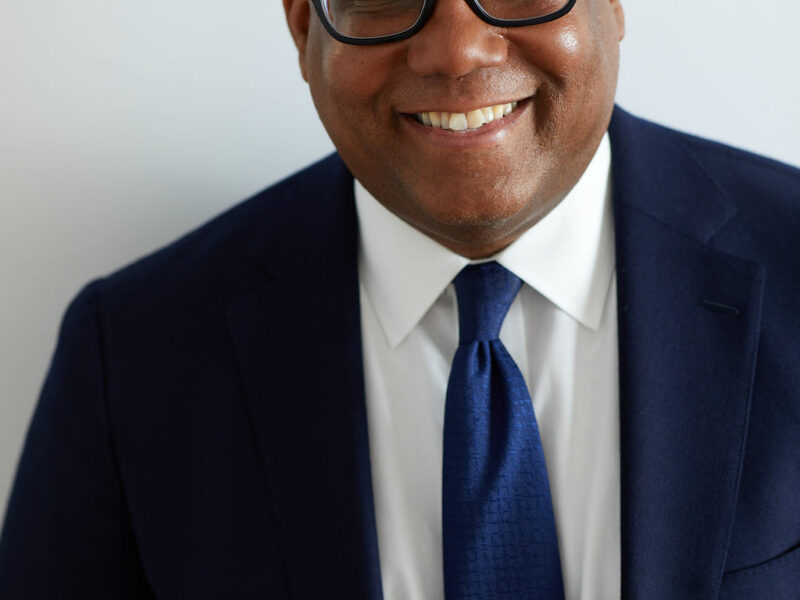 Kahlil Byrd is the co-founder and CEO of Invest America. Mr. Byrd and his team are using data, technology, product development, and advocacy to eliminate the $161 billion crisis in defaulted student loans in the United States. The company seeks to identify and serve the seven million student loan defaulters in the U.S., reshape their financial circumstances, and help them move from default to wealth creation.

Prior, Mr. Byrd was the chief executive officer of Americans Elect, a national startup with the twofold mission of re-imagining, through technology, the U.S. presidential primary system and placing a bipartisan presidential ticket on all 50 state ballots. Mr. Byrd and his team raised over $40 million and he oversaw a
national team of more than 8,000 staff, contractors, and
volunteers. AmericansElect.org won the 2012 People’s Choice Award at South by Southwest (SXSW) and two 2012 CLIO Awards for content and interactive excellence.

He is an active member of the advisory boards of Voatz, Leadership Now (NY), and FixUS; and the boards of Take Back Our Republic and With Honor. Mr. Byrd is a life member of the Council on Foreign Relations and served with CFR as an International Affairs Fellow. He is a graduate of Morehouse
College and Harvard Kennedy School.

He and his wife Sarah, executive director of a national non-profit, live in Brooklyn, NY.