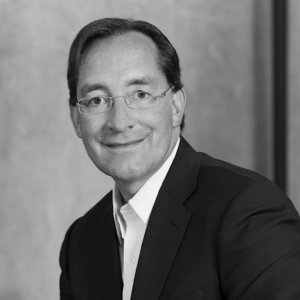 Wolf Ruzicka, Chairman of the Board, Eastbanc Technologies

Wolf Ruzicka is Chairman of EastBanc Technologies, a software development company that prides itself on having the highest ITIQ, at least in Metropolitan Washington DC.  Previously, as CEO, in tight collaboration with its employees and customers, he created the company’s vision, managed the firm’s strategic direction, and oversaw all corporate functions, such as Technology, Sales & Marketing, Human Resources and Operations.

Mr. Ruzicka is a knowledgeable leader with more than 20 years of experience in Operational Management, Customer Service, Sales, Marketing, and Information Technology. Previously, among other roles throughout his career, he was responsible for worldwide operations at MicroStrategy, an enterprise software company, where he ran worldwide sales operations and assisted in the execution of an overall sales strategy.

Other organizations he worked for are Mercedes-Benz, Lufthansa, the Japan External Trade Organization (JETRO), and Roland Berger Strategy Consultants.

Mr. Ruzicka graduated with an MBA from Ingolstadt School of Management having studied in Germany, New York, and Japan, with a dual concentration in International Management and Service Management.

At his Business School, he was Co-Founder of the local committees of AIESEC, the world’s largest student organization, and Rotaract, a Rotary-sponsored service club for young men and women.

He lives in Washington, DC, where he is married to Barb Chan, and has two children, Siena and Lucas.