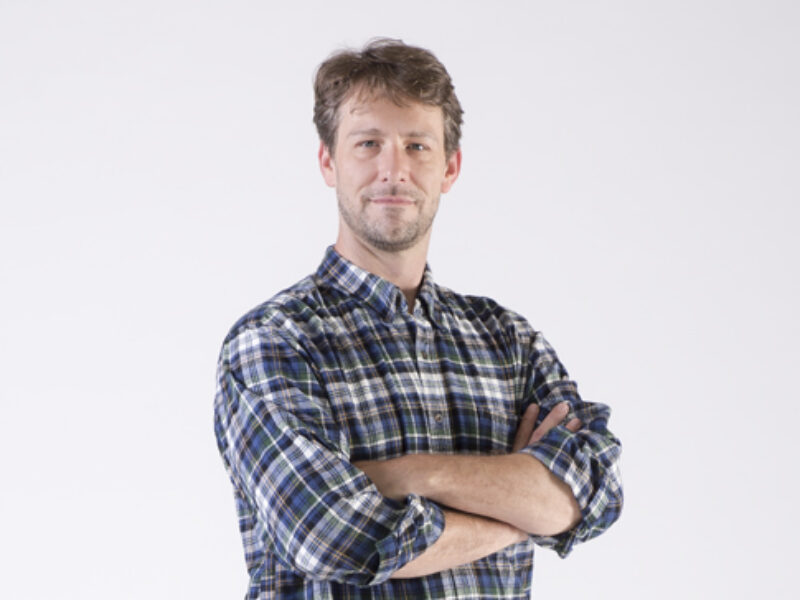 As a native Washingtonian and graduate of New York University, Davis has been involved with nonprofit organizations, theatre and the arts for over 20 years in D.C., New York and Los Angeles. Prior to joining the Halcyon team, he worked with Capital Fringe as an actor, director, producer and caretaker of the Logan Fringe Arts Space. Additionally, Davis has worked across the spectrum of DC theater — both on stage and in production roles.

When he isn’t fixing things or trotting the boards, Davis is usually found working on puzzles or playing with his cat.