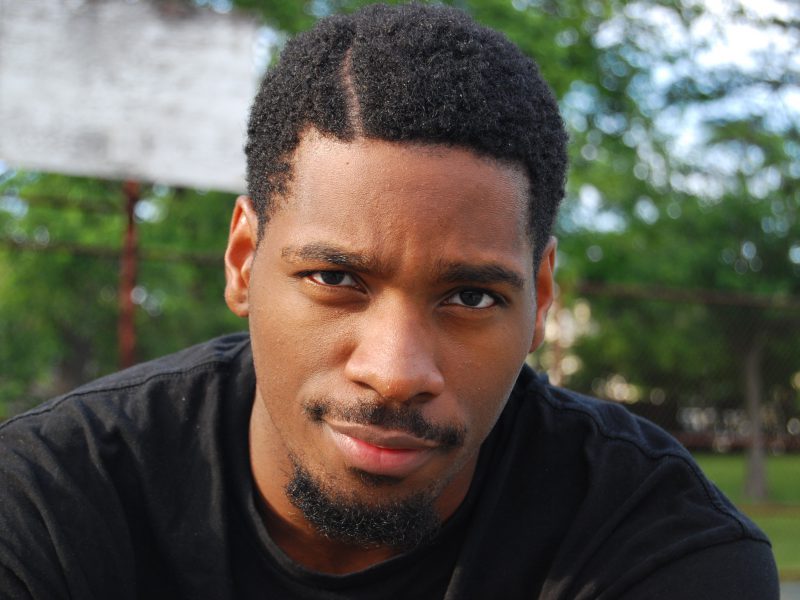 Jamal Abrams was born and raised in Baltimore, MD. He later earned his BFA in dance from The University of the Arts. He has worked with Tariq Darell + The Unum Dance Collective, haus of bambi, as well as Sleep No More NYC. As a Choreographer he has received the 2018 New Releases Commission recipient at Dance Place. As an educator he has had the opportunity to teach at the Baltimore County Public School Choreography Showcase, as well as Dance Fest in Shanghai. Within youth development he has also had the opportunity to serve as the Junior Staff Manager at LUMBERYARD.