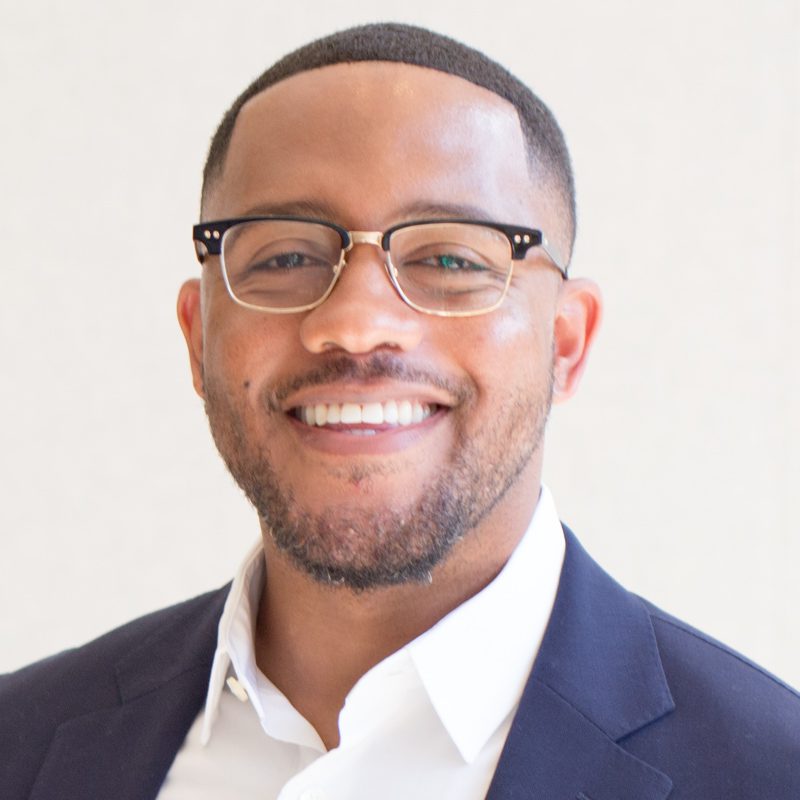 Brandon Anderson is the Founder & CEO of Raheem.ai, a tech-nonprofit sponsored by the Obama Foundation measuring the impact of policing.

Brandon is motivated by a desire to improve the quality of life for black & brown families and other victims of systemic discrimination. It was during his service in the U.S. Army as a satellite engineer that he began using technology as a problem-solving tool. Following the loss of his partner to police violence and realizing his own risk of victimization as a black man, Brandon recognized an opportunity to integrate his skills with his commitment to the pursuit of justice.

Anderson holds a BA in Sociology and Philosophy from Georgetown University, is a Smithsonian American Ingenuity Award Nominee, was named one of 100 Black LGBTQ Leaders to Watch by the National Black Justice Coalition, and serves as an advisor to the Consumer Health Foundation.