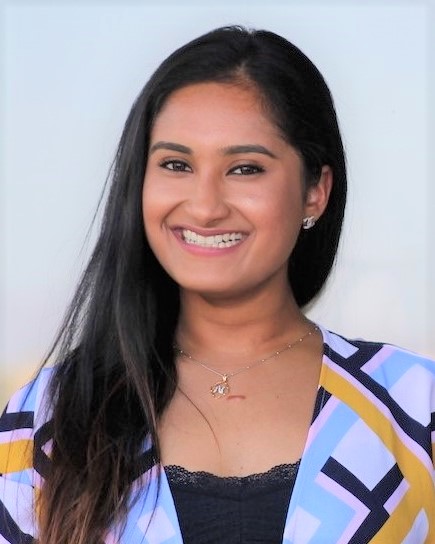 Nikita Gupta is the Co-Founder and CTO of an all-female social impact tech startup, Symba. She was recently named Forbes 30 Under 30. Nikita Gupta earned her degree in computer science and engineering from Cornell University. At Cornell, she launched Girls Who Code in Ithaca, NY and was heavily involved with Women in Computing. She has previously worked with Apple Inc., Bank of America Merrill Lynch, and a few startups as a software engineer.

Originally from NJ and India, Nikita is currently residing in San Francisco. In her spare time, she can be found cooking (www.nikitaskitchen.com), dancing, or scuba diving.