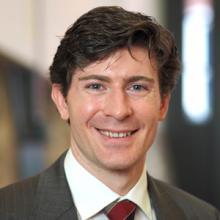 Sam Owen grew up outside of Portland, OR and started entrepreneurship at age six selling candy on the play ground. By the time he was 17, he had moved on to selling semi-contraband Papa John’s pizzas in competition with his high schools closed campus hot lunch monopoly. After studying physics and business at BYU-Idaho, Sam moved to the DC region and worked for a defense contractor. However, three years later he quit to start his own tutoring agency, Prodigy Tutors LLC. Sam also began a property management business or sorts where he rented houses and subleased the rooms for a profit. Two years later he decided to return to school and received his MS in physics from Georgetown University.