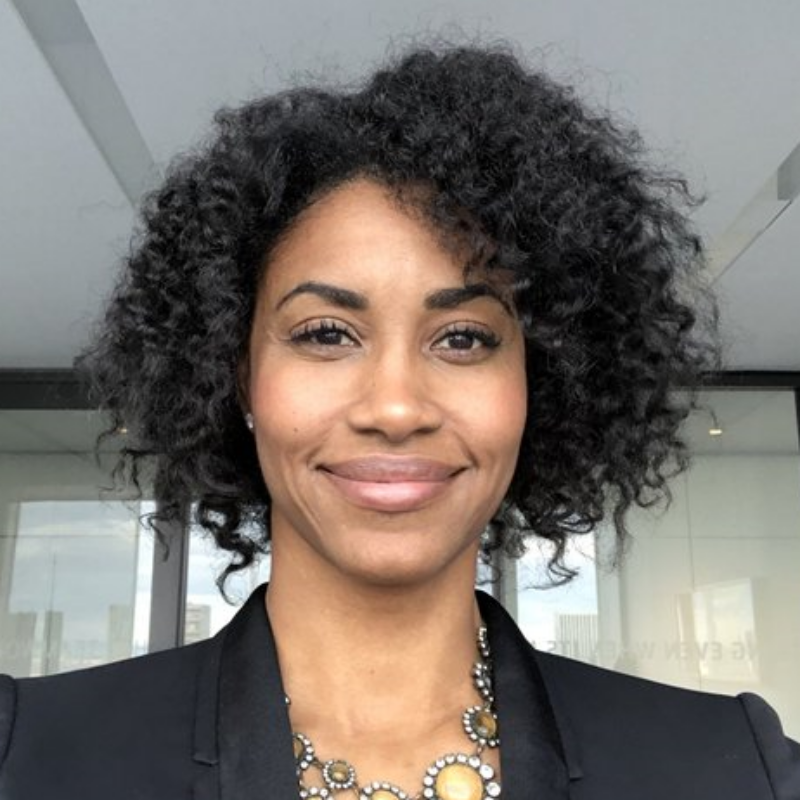 Kerone Vatel, Head of Community Impact and Investing, Capital One

Kerone Vatel is the Head of Community Impact and Investing at Capital One. Prior to Capital One, Kerone joined JPMorgan Chase in 2018 as the Global Head of Business Resiliency, where she managed the firm’s work from home strategy during the COVID pandemic and more recently was Senior Advisor to JPMC’s Head of Corporate Responsibility and Chairman of the Mid-Atlantic Region.

Previously Kerone was managing director at Goldman Sachs, where she spent nearly twelve years serving in a variety of operational, technology, analytics and risk roles ending her time at Goldman as the Global co-head of Operational Risk Supervision where she had global oversight for operational risk management for all divisions of Goldman and implemented a new operational risk practice and framework across the firm.

Prior to Goldman, Kerone spent six years at Capital One in the US Consumer Credit Card business focused on rewards programs for low risk customers, card strategy and new business development. Kerone holds a Bachelor of Science in Chemical Engineering from the Massachusetts Institute of Technology. She is actively involved in the Brooklyn Botanic Gardens where her husband is a Trustee. She has two children Taylor and Jackson who attend Choate Rosemary Hall and the Berkeley Carroll School respectively.