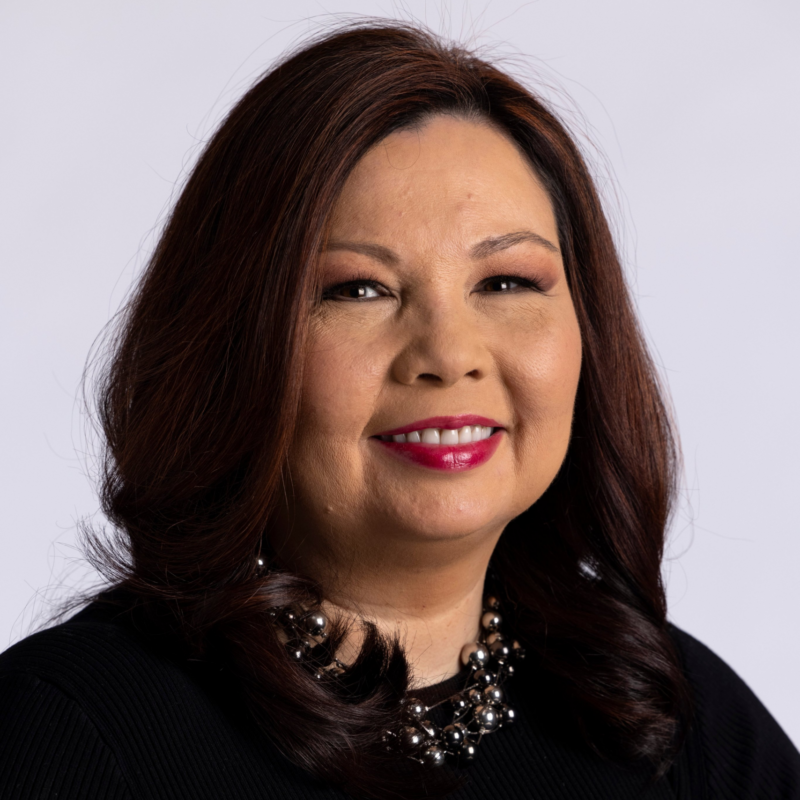 U.S. Senator Tammy Duckworth is an Iraq War Veteran, Purple Heart recipient and former Assistant Secretary of the U.S. Department of Veterans Affairs who was among the first handful of Army women to fly combat missions during Operation Iraqi Freedom. Duckworth served in the Reserve Forces for 23 years before retiring at the rank of Lieutenant Colonel in 2014. She was elected to the U.S. Senate in 2016 after representing Illinois’s Eighth Congressional District in the U.S. House of Representatives for two terms.

In 2004, Duckworth was deployed to Iraq as a Blackhawk helicopter pilot for the Illinois Army National Guard. On November 12, 2004, her helicopter was hit by an RPG and she lost her legs and partial use of her right arm. Senator Duckworth spent the next year recovering at Walter Reed Army Medical Center, where she quickly became an advocate for her fellow Soldiers. After she recovered, she became Director of the Illinois Department of Veterans’ Affairs, where she helped create a tax credit for employers that hire Veterans, established a first-in-the-nation 24/7 Veterans crisis hotline and developed innovative programs to improve Veterans’ access to housing and health care.

In 2009, President Obama appointed Duckworth as an Assistant Secretary of Veterans Affairs, where she coordinated a joint initiative with the U.S. Department of Housing and Urban Development to help end Veteran homelessness, worked to address the unique challenges faced by female as well as Native American Veterans and created the Office of Online Communications to improve the VA’s accessibility, especially among young Veterans.

In the U.S. House, Duckworth served on the Armed Services Committee and was an advocate for working families and job creation, introducing bills like her bipartisan Friendly Airports for Mothers (FAM) Act to ensure new mothers have access to safe, clean and accessible lactation rooms when traveling through airports, which is now law. She helped lead passage of the bipartisan Clay Hunt SAV Act, which enhanced efforts to track and reduce Veteran suicides. She also passed the Troop Talent Act to help returning Veterans find jobs in the private sector and worked to cut waste and fraud at the Pentagon and throughout government, including passing a

common-sense provision that was projected to save taxpayers $4 billion by reducing redundancy in military uniforms.

In the U.S. Senate, Duckworth advocates for practical, common-sense solutions needed to move our state and country forward like rebuilding our crumbling infrastructure, protecting Illinoisans from lead poisoning, growing manufacturing jobs while supporting minority-owned small businesses, investing in communities that have been ignored for too long and making college more affordable for all Americans. She co-founded the Senate’s first-ever Environmental Justice Caucus and also continues her lifelong mission of supporting, protecting and keeping the promises we’ve made to our Veterans as well as ensuring that we stand fully behind the troops our nation sends into danger overseas. In 2018, after Duckworth became the first Senator to give birth while serving in office, she sent a message to working families across the country about the value of family-friendly policies by securing a historic rules change that allows Senators to bring their infant children onto the Senate floor.

Senator Duckworth serves on several influential committees that give her an important platform to advocate for Illinois’s working families and entrepreneurs: the Armed Services Committee; the Environment & Public Works Committee; the Commerce, Science, & Transportation Committee; and the Small Business & Entrepreneurship Committee. The first Senate bill she introduced—which supports Illinois jobs by helping prevent bureaucratic delays in infrastructure projects—became law in record time. As a result of her achievements, Duckworth was ranked as a “highly effective lawmaker” and as the most effective freshman Democratic Senator in the 115th Congress by the Center for Effective Lawmaking.

Duckworth is fluent in Thai and Indonesian. She attended college at the University of Hawaii and earned a Master of Arts in International Affairs from the George Washington University. Following graduation, Duckworth moved to Illinois and began pursuing a Ph.D. in Political Science at Northern Illinois University and later worked for Rotary International. To this day, the

Senator volunteers at local food pantries and participates in community service projects in her free time.

Senator Duckworth and her husband Bryan are the proud parents of two daughters, Abigail and Maile.