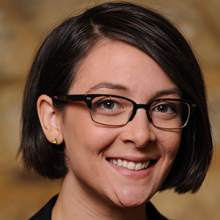 Before founding Open Data Nation, Carey Anne Nadeau worked with data for nearly a decade in her quantitative research and analysis at the Brookings Institution and Urban Institute. Her work has received multiple awards, including the O. Robert Simha prize for most outstanding contribution to planning at M.I.T., and has been featured in the New York Times, The Washington Post, The Atlantic, and Rolling Stone. Carey Anne holds a masters degree in City Planning from the M.I.T. and a B.A. in Political Science and Public Policy from The George Washington University. In her spare time, she volunteers with Little League baseball in D.C.