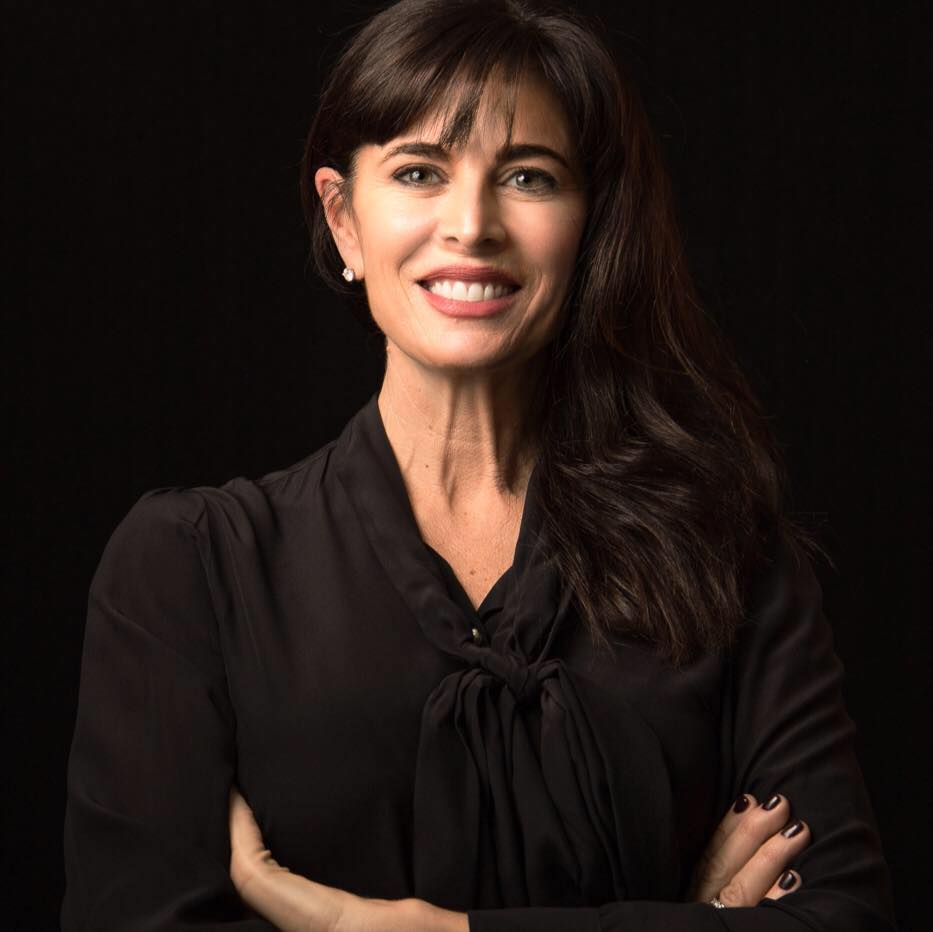 Ms. Freeman is president and chairman of the Carl M. Freeman Foundation, which has been giving grants to organizations where her employees live, work and play since 1947. She is the founding Chair of the Joshua M. Freeman Foundation, which honors her late husband Joshua Freeman by providing arts and arts education to create opportunities to elevate the human spirit. She was the visionary of the Foundation’s first program: The Freeman Stage at Bayside. A founding member of Venture Philanthropy Partners, Ms. Freeman serves on the Board of Landon School in Bethesda and on the Georgetown University Entrepreneurship Advisory Group. She has also chaired AfterDark@THEARC in SouthEast D.C. for several years and annually participates in Covenant’s House Executive Sleep-Out. Among the numerous awards for business and philanthropic leadership Ms. Freeman received the 2014 Irene and Abe Pollin Humanitarian Award on behalf of the Carl M. Freeman Foundation, Coastal Style Magazine’s Business Woman of the Year for 2015 and 2016.

Ms. Freeman is active in Young Presidents Organization, Urban Land Institute and, International Council of Shopping Centers. In 2013 Elle Magazine named Ms. Freeman one of the 10 Most Influential Women in Washington, D.C. She has continued to work with Elle Magazine part of their “#ELLEAGENDA” Forum to communicate current women’s issues and initiatives. Ms. Freeman has three children: Nicholas, Benjamin and Juliana Freeman.