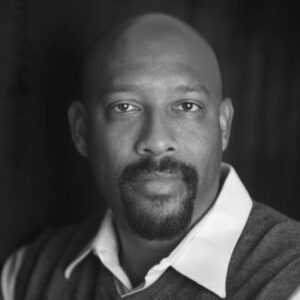 Rashad Moore began his career in the defense industry in the outskirts of Washington, D.C., working for Northrop Grumman where he saw an unmet need for software engineers within the defense industry. After learning how to win government contracts while working for Clear Solutions, Rashad quickly realized it didn’t matter what company got the government bid, they would still come to him for software engineering.

His unique skill set, including programmer languages Java, C++ and UML to name a few, was a rare find in the DMV. Armed with a strong understanding of how the defense industry worked and recognizing that his skill set was in high demand, Rashad decided to start his own company, Software Theoretic Corp. The business opened in 2007 with Rashad working on projects for the intelligence industry such as sentiment analysis and war simulations. After years of building the company, he sold it to RGS in 2015.

Rashad is the Founder and President of G11 Technology Partners, and the Founder of CodeStax.