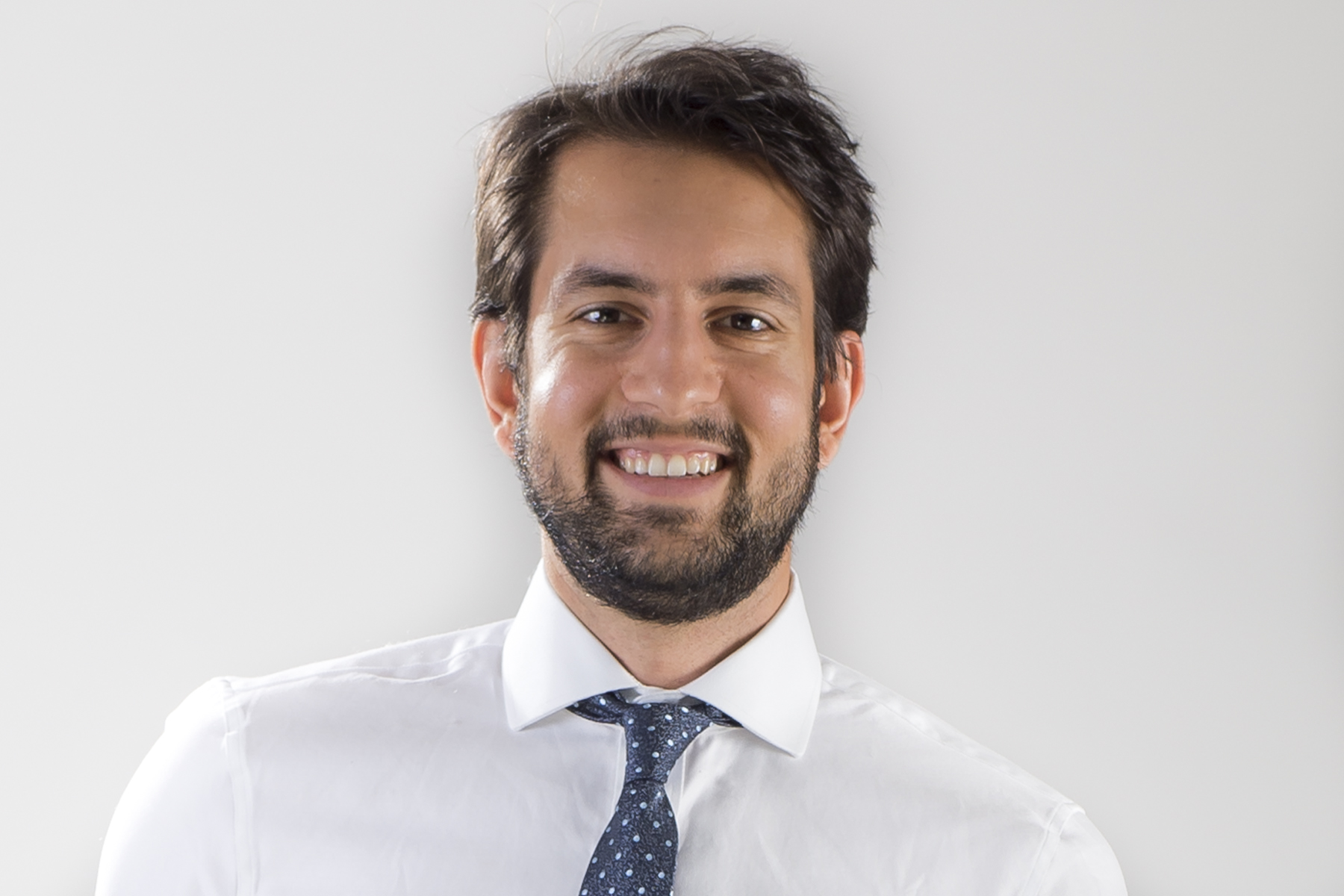 Ryan helped launch the Halcyon Incubator in 2014 and with an incredible team, helped develop it to become one of the leading incubators for social entrepreneurs in the world. In his role as Chief Innovation Officer for Halcyon, Ryan supports the development of the Incubator fellows’ ventures and establishes collaborative relationships and partnerships in support of the Incubator, contributing to the creation, growth, and sustainability of the program.

Prior to joining the Halcyon Incubator, he was the Director of Business Development for Democracy.com, the first social platform for politics. Ryan’s past experience further includes work at the Aspen Institute’s Impact Economy Initiative, Jefferson Government Relations, and Americans Elect, a national start-up with a mission of re-imagining the U.S. presidential primary system. He holds a Master’s in Public Policy from the Harvard Kennedy School and Bachelor’s degrees in Political Science and Economics from the University of Florida. Ryan has been recognized as a Forbes 30 Under 30 for Social Entrepreneurs.

Ryan is an avid board game enthusiast, an amateur cook, and a giant sports nerd.