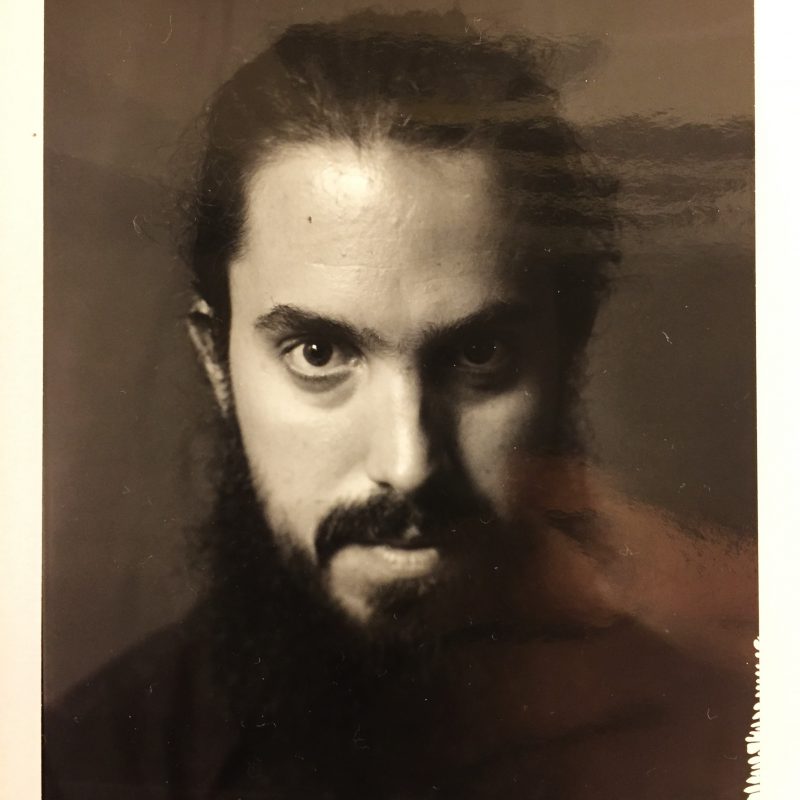 João Pina is a Portuguese-born photographer exploring global socio-political changes and human rights abuse through the language of visual memory. He graduated from the International Center of Photography’s Photojournalism and Documentary Photography program in New York in 2005. He has exhibited internationally and in the United States and has been published in various outlets including the New York Times, and El Pais. In 2007, Pina published his first book, Por Teu Livre Pensamento, featuring the stories of twenty-five former Portuguese political prisoners. This project inspired an Amnesty International advertising campaign that earned him a Gold Lion Award in the 2011 Cannes Lions International Festival of Creativity. He was a Nieman Fellow at Harvard University in 2017/2018 and is a faculty member of the International Center of Photography in New York.