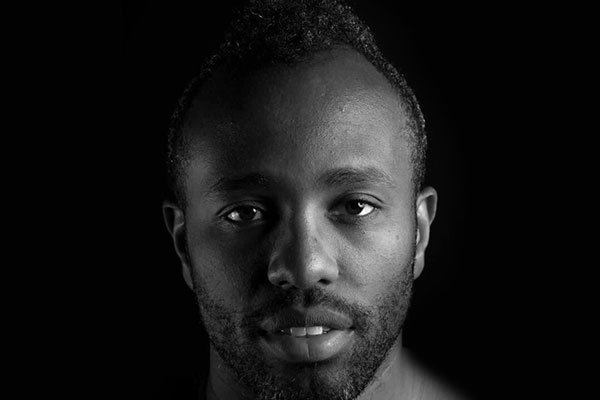 Sheldon Scott creates performance-based artwork which plays in the intersection of race, economics and sexuality while impugning the mythologies of Black Male Supernaturality. His project explores pedagogy in American education, namely the canon of early childhood development, and seeks to give the audience the space to rethink American curricula and over a platform to engage reform.

Although born and raised in the Gullah/Geechee Lowcountry of South Carolina in the small town of Pawley’s Island, Scott now lives and works in Washington, D.C. as an artist. His work plays in the intersection of race, sexuality and economics, while impugning mythologies of Black Male Supernaturality. Scott’s work consists of performance, sculpture, installation, photo-based work, spoken word, creative nonfiction, objects and ephemera.

He is an alumnus of the Capital Fringe Theatre Festival and (e)merge Art Fair, and his storytelling has been shared on the stages of Busboys & Poets, Story District and The Moth, where he serves as host for the D.C. outpost. Scott’s Fine Arts practice has enjoyed exhibits at the WPA Select Auction, Arlington Arts Center, Delaware State University, Goucher University, Art Miami the Smithsonian Asian Pacific American Center, National African Art Museum, Katzen Art Museum and the National Portrait Gallery. He has been featured in Forbes Magazine, Blouin Art Info, Art 21 and Hyperallergic and his upcoming memoir, “Shrimp & Griots”, is based on his storytelling narratives of the same name. His recent performance installation, “The Finest Amenities”, was a site-specific work commissioned by Alexandria City and explored enslaved narratives from the Gadsby’s Tavern Inn while interrogating the relationship between personal identity and the environment.  Scott is also represented by ConnerSmith Gallery in Washington, D.C.