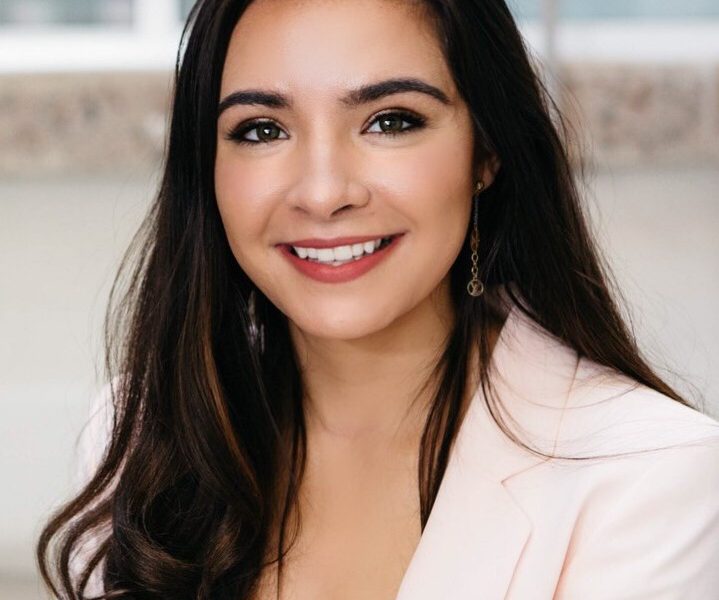 Ahva Sadeghi is the Co-Founder and CEO of an all-female social impact tech startup, Symba. She was recently named Forbes 30 Under 30 and a Global Entrepreneur Scholar by the US Department of State. Ahva completed her graduate studies at the London School of Economics and Political Science where she served as President of the Human Rights Students Committee and received the John Lewis Fellowship for Civil and Human Rights with Humanity in Action.

Previously, Ahva has held multiple research positions with the US Department of State contributing to research on the 2015 Human Rights Report on the Middle East and 2014 Trafficking In Persons Report. She is a three-time National Model United Nations champion and a professional cellist. Ahva holds a BA in Philosophy, Politics, Economics, and Law at the University of Arizona as the Outstanding Senior from the Honors College.