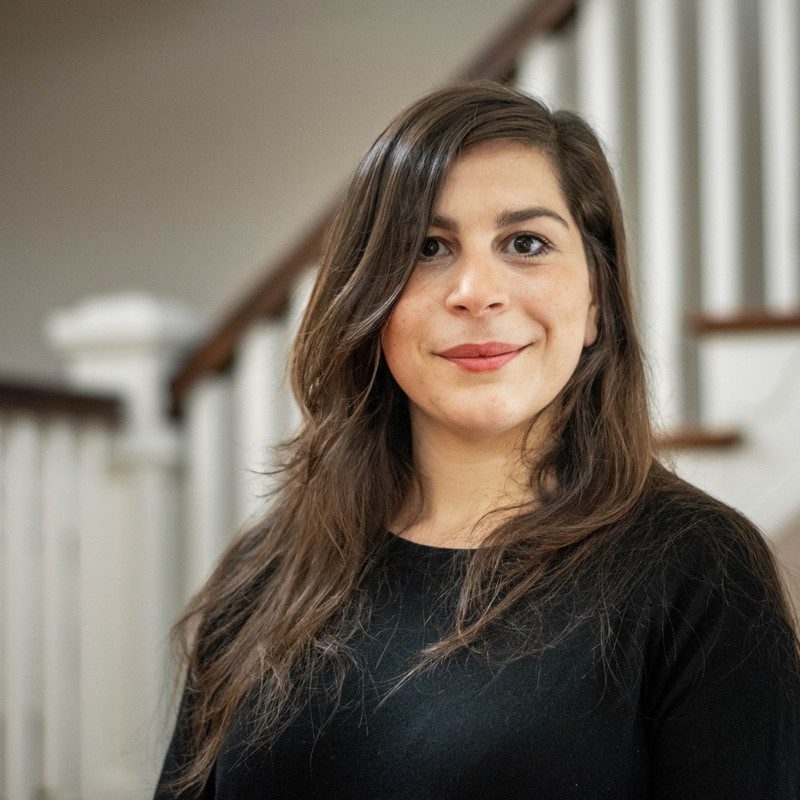 Aline Sara is the Co-founder and CEO of NaTakallam, a social enterprise that connects refugees and displaced persons with work opportunities in the language sector through the freelance economy. Lebanese, born and raised in New York, Aline completed her Baccalaureate at the Lycée Français in New York City and graduated in psychology from Tufts University in Boston. She then moved to Beirut and worked in conflict resolution and human rights before transitioning into journalism, focusing on human and women’s rights and wider socio-political affairs before, during and after the Arab Uprisings.

In 2012, Aline returned to New York for her Master’s in International Affairs at Columbia University. She then worked as an international election observer in Tunisia, Guyana and Haiti while continuing to write as a freelancer on the side. In 2015, in light of the challenging work situation for the million+ Syrian refugees in Lebanon, and while searching for ways to practice her own Arabic skills, Aline came up with the idea for NaTakallam.