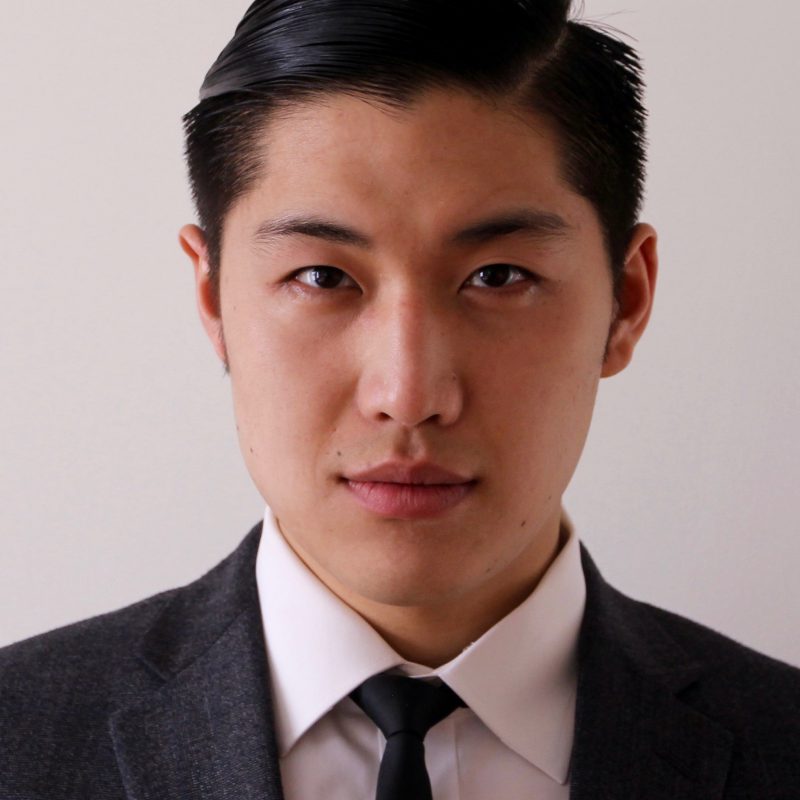 Allister Chang is the Founder and CEO of Civic Suds. By second grade, Allister had completed more formal schooling than his father, and instinctively became a translator and interpreter between Chinese and American cultures. For as far back as he remembers, he has enjoyed building bridges between people. Allister is now “flipping” coin laundromats as another means to build bridges: bridges across socio-economic classes, bridges out of information silos, bridges to new opportunities. His goal is to strengthen “social infrastructure.”

From 2014-2019, Allister was the Executive Director of Libraries Without Borders, and is now a member of its international board of directors. He was most recently a visiting researcher at UNESCO’s Institute for Lifelong Learning. Allister was on the International Literacy Association’s 30 Under 30 List in 2019 and is a member of the advisory board for the Library of Congress Literacy Awards. He studied public policy at the Harvard Kennedy School, where he was elected President of Student Government.