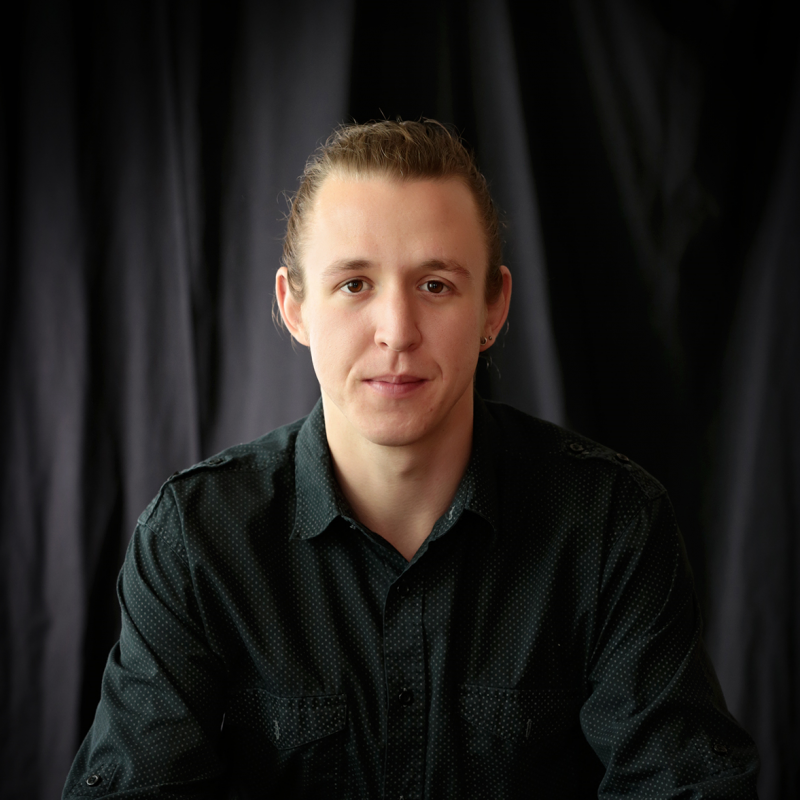 Angelo Campus has spent the last 7 years working on BoxPower and its precursor research projects. He has designed three generations of BoxPower systems, overseen six deployments, and raised over $500k in early-stage funding for BoxPower since incorporating in 2016. Angelo is a 2019 Forbes 30 under 30 list maker, recipient of the 2017 Echoing Green Climate Fellowship, and recipient of the 2017 Princeton Tiger Entrepreneur Award.