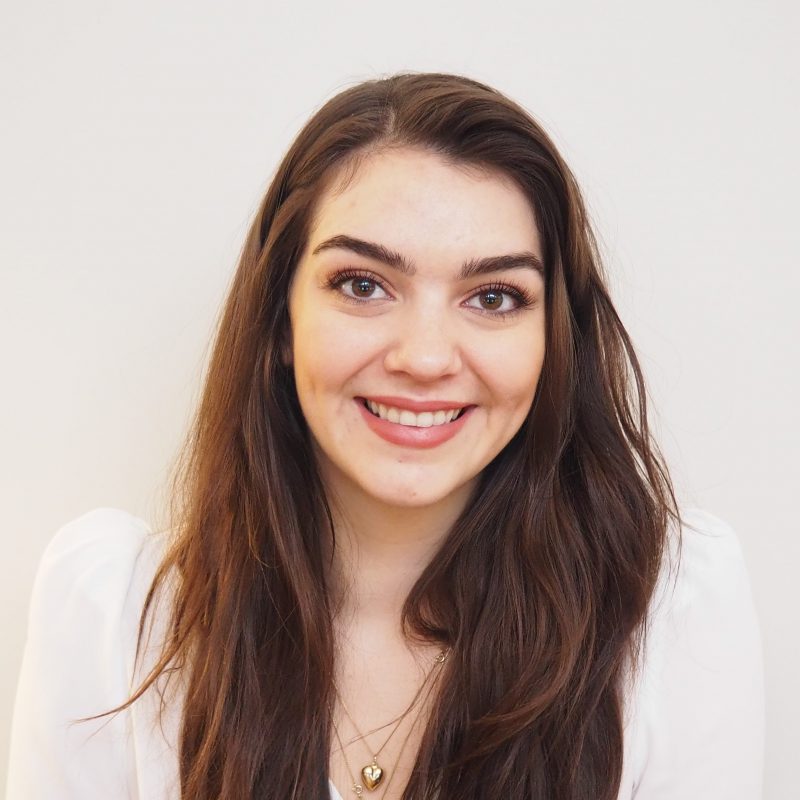 Cat Kelly believes the chaotic journey of entrepreneurship is the best way to make an impact happen now. Cat is the Co-Founder and CEO of Win-Win Homesharing, a social venture helping one generation maintain their independence and providing affordable housing to the next. She’s previously been recognized for her community work by elected officials of municipal, provincial, and federal levels of the Canadian government, including the City of Ottawa’s prestigious Community Builder Award.

She placed first at Ottawa’s Techstars Startup Weekend in 2018 for her idea of a scalable homesharing platform and continued working on the project while finishing a bachelor’s degree in Journalism from Carleton University. Most recently, Cat was one of the 36 high-impact leaders selected for Canada’s competitive incubator program, Next36, where she was given the skill sets she needed to bring Win-Win to life.

When she’s not tackling the impossible with her team, she’s daydreaming about writing a Pulitzer Prize winning novel and moving to the wilderness of the Yukon.