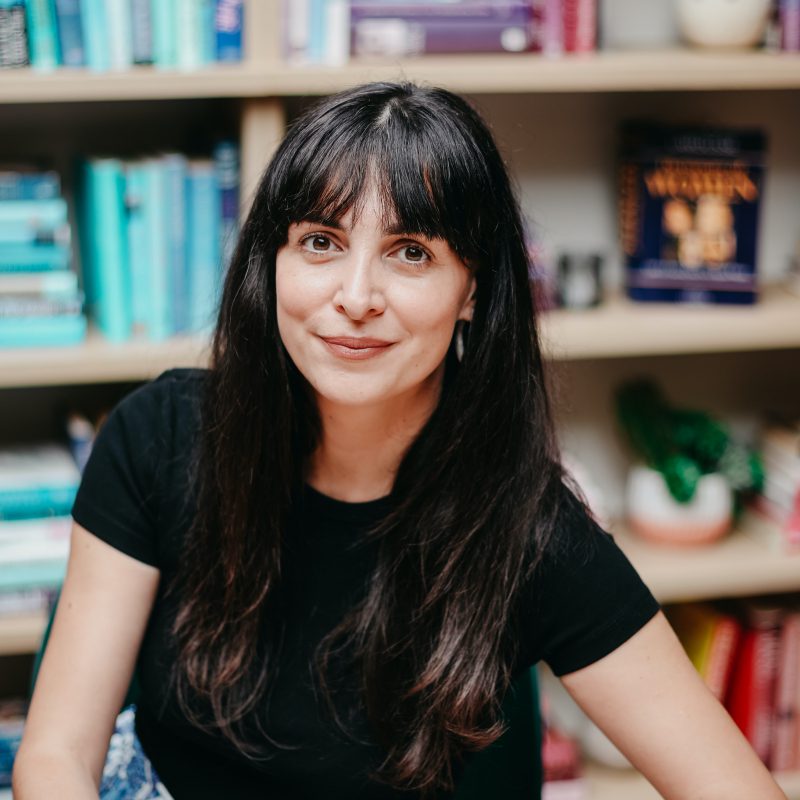 Chloe Varelidi is the inventor of follies, an award-winning toy that turns kids into architects of their own playground. An architect herself- turned play designer, Chloe is the Founder and CEO of Humans Who Play, a company focused on creating social impact through play. She was part of the early teams at the Institute of Play, Quest to Learn, the Mozilla Foundation and littleBits launching everything from top-rated apps, to best selling electronic toys, to a public school featured on the cover of the NYT Magazine and a city-wide street game festival in her hometown of Athens, Greece. Chloe has won multiple industry awards for her work along the way, including some from ISTE, TOTY, and Common Sense Media and is recognized as one of the GOOD100 for shaping the world in meaningful and creative ways. Chloe frequently lectures about harnessing play as a force for doing good and is a faculty at the Interaction Design Program at the George Washington Corcoran School of Art & Design. She has been recently recognized as one of the AIGA50 in Washington DC.