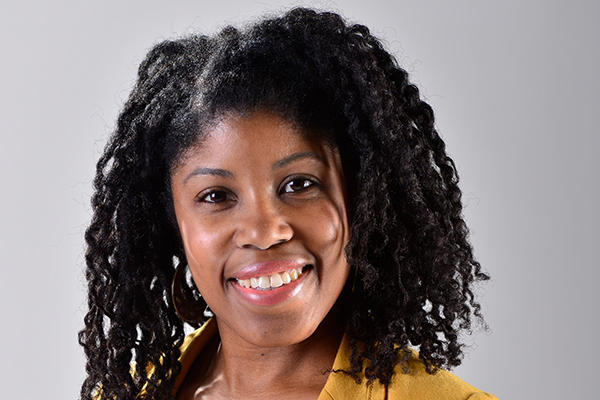 DeShuna Spencer is CEO of kweliTV. Previously, she served as founding publisher of emPowermagazine.com where she launched the emPower Players Awards honoring community activists of color, and was radio host at DC’s 89.3 FM WPFW. Before becoming an entrepreneur, Spencer served as Director of Communications for EdMarket where she ran the department and all media properties from its award-winning magazine, e-newsletters, social media, ad sales, video initiatives and budget.

A Memphis native, Spencer graduated from Jackson State University studying communications and journalism. She has written for The Clarion-Ledger, The Oakland Tribune, the Crisis Magazine, AOL and the Washington Examiner. A former AmeriCorps*VISTA and Chips Quinn Scholar, in 2012, she was named 40under40 by The Envest Foundation.

Recently, Spencer received the “Who’s Got Next” award by the National Action Network. She was the 2014 winner of Unity Journalist’s NewU Start-up Competition. Spencer’s first documentary—Mom Interrupted—screened at the Alexandria Film Festival.