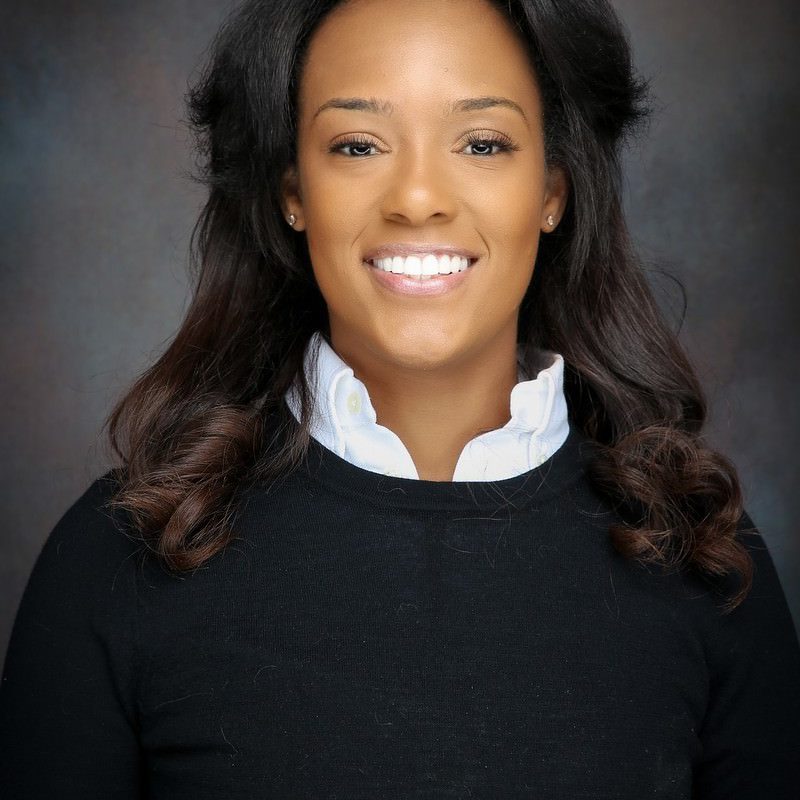 Jordan Wilson is the Co-Founder and Chief Political Officer of Politicking. Born in Gary, Indiana, Jordan was raised in politics and public service. Through Politicking, she aims to promote voting and political engagement among young Americans by providing a mobile platform for non-partisan election news and data. She has been featured in Forbes Magazine, the New York Amsterdam News, and Democracy Chronicles for her work as a civic tech entrepreneur. Additionally, she promotes non-partisan ideals of civic engagement and public service as a member of the Democracy Entrepreneurs Network and the JFK Library, New Frontier’s Network Steering Committee. As Public Service Scholar at Harvard College, Jordan has helped initiate civic engagement efforts such as Harvard’s first National Voter Registration Day Celebration and the campus voter engagement initiative, Harvard Votes. She is currently pursuing her J.D. at Boston College Law School, where she serves as a fellow with the Clough Center for the Study of Constitutional Democracy. Jordan holds a B.A. in Political Science from Howard University.