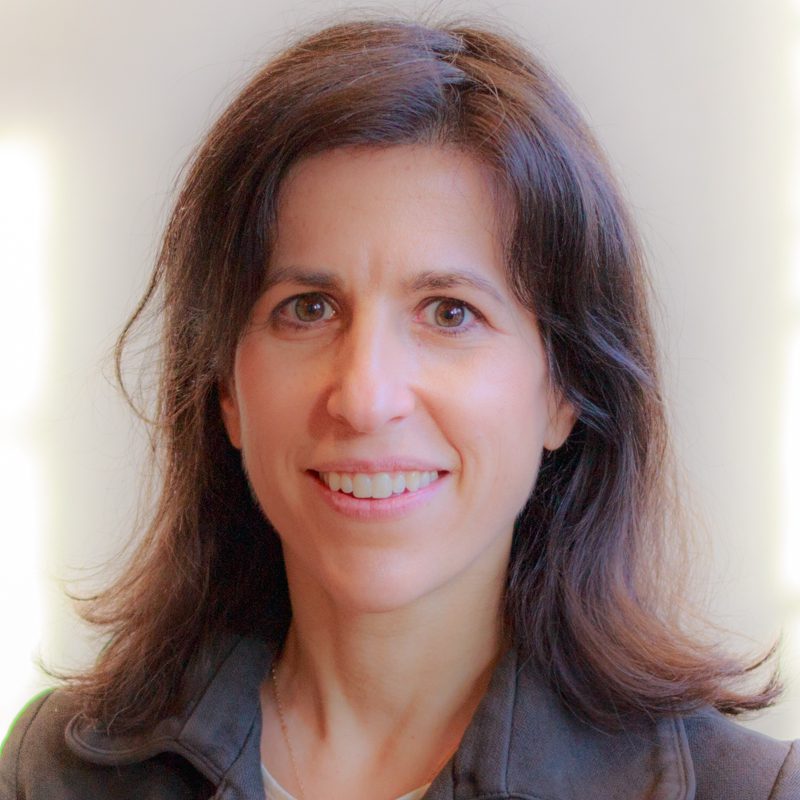 Ronit Avni is the Founder and CEO of Localized. A social entrepreneur and Peabody award-winning producer with experience leading teams in emerging markets, Ronit previously founded and led Just Vision, which creates documentary films, news analysis and public education campaigns in the Middle East and North America. Under Ms. Avni’s leadership, Just Vision raised over $10M, won a Peabody Award and dozens of prizes globally. Her team’s work was featured in nearly every major news outlet and viewed by millions of people on TV and online.

Named a Young Global Leader through the World Economic Forum and a Term Member of the Council on Foreign Relations, Ronit sits on the jury of the MacArthur Foundation’s 100 & Change Competition and the Global Teacher Prize. Ronit serves on the board of WITNESS.org, which advises activists and technology companies on the ethical and strategic uses of video and technology for social impact.