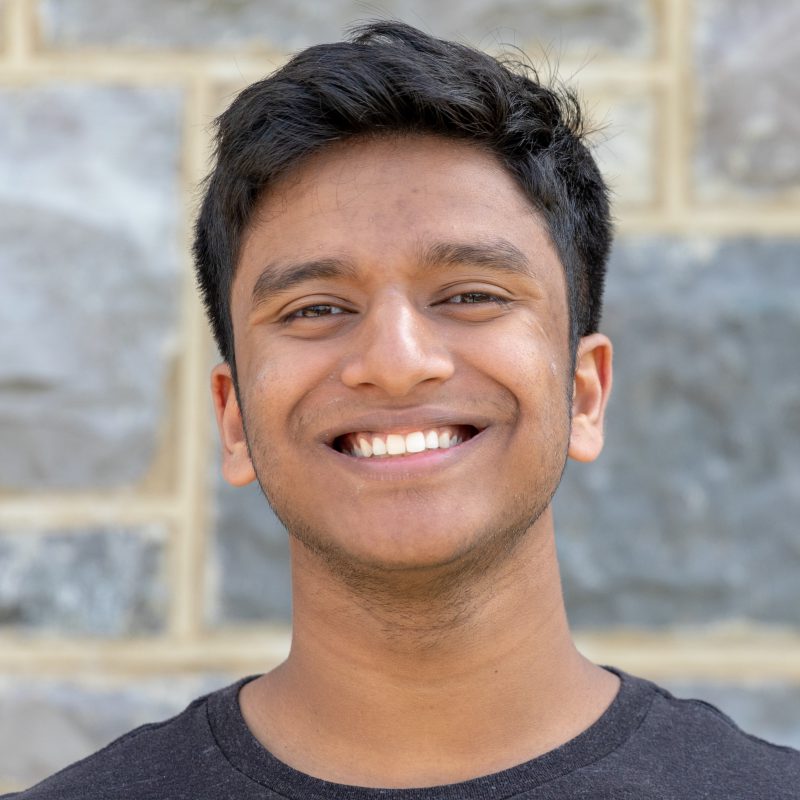 At age seven, Saket Bikmal often asked, “Why can’t my little brother talk?”  While he was preoccupied creating dossiers on dinosaurs and spending time in space camp at NASA, this question remained stuck in his head. This question soon became his sole concern when he finally understood his brother’s diagnosis of severe Autism. Watching his brother’s and parents’ struggles, he was compelled to learn as much as possible. Saket began to research the brain, learning about its structure, communication, and functions. Soon, he became passionate about finding a cause and a cure for Autism. Saket is currently an undergraduate third-year student pursuing a degree in Computational Neuroscience.